Rapsani is a picturesque village built at the foot of Olympus, near the Tempi valley. It is famous for its vineyards and its high-quality wine production. Due to its relationship with wine production, the Wine and Vineyards Rapsani Festival is held annualy, at the end of August.

Stone paths, picturesque houses, the square with its shops and plane trees, panoramic views of the Aegean, as well as the monasteries and chapels of Rapsani characterize the village.

The six watermills of Rapsani, dating between 12th and 13th century, prove that Rapsani was a thriving Byzantine city with more than 900 years of history. In the 17th and 18th centuries, Rapsani is the most brilliant and commercial city of Olympus, and in 1767 the famous Rapsani school is founded.

Important monuments are the monastery of Saints Theodoroi (1778), located in the homonymous forest, with remarkable frescoes and carvings from the 13th century, the church of the Metamorphosis of Sotira (18th century) and the chapel of Ioannou Prodromou (1547), as well as the nowadays active female monastery of Panagia Glykofilousa.

Self-help Promotion Program of Aristotle University of Thessaloniki inaugurated in spring of 2016 the Centre for Social Integration, Educational and Cultural Activities in Rapsani of Municipality of Tempi, renting the local municipal guest house.

Having as its main goal the training in critical approaches of the field of addiction and in self-help/mutual aid practices, the “Guesthouse of Rapsani” carries out advanced seminars (that last one or two days) for professionals/scientists who work in therapeutic and prevention programs for addiction, in Health Care and Social Welfare Services as well as for educators of all levels of education.

Meanwhile, an important objective of “Guesthouse of Rapsani” is to contribute in the socio-cultural development of the broader area of Tempi. For this purpose, it develops activities with cultural and educational content that are addressed to the inhabitants as well as to the visitors of the village.

The “Guesthouse of Rapsani” serves the additional purpose of constructive and vocational support of people who attend Self help Promotion Program and are in the stage of social integration. Finally, it aims at the connection of these people with the local community. 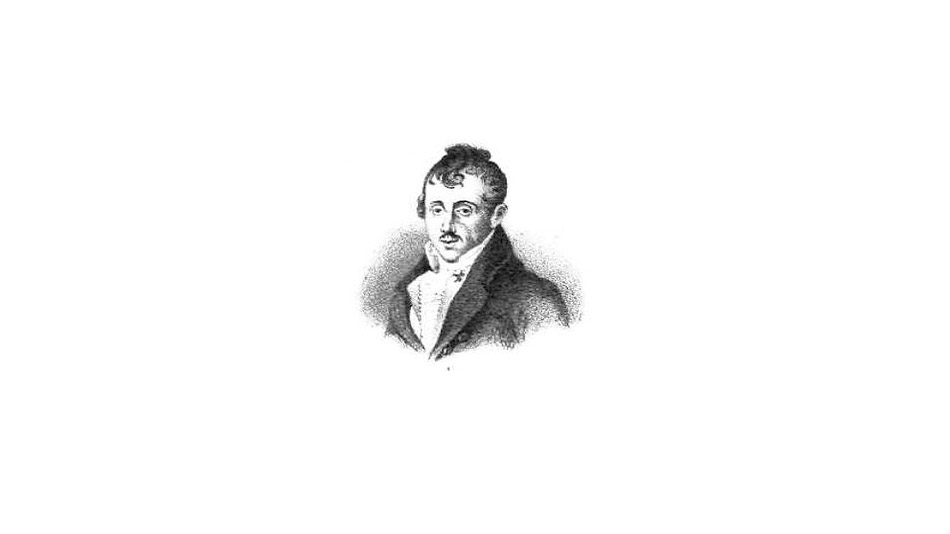 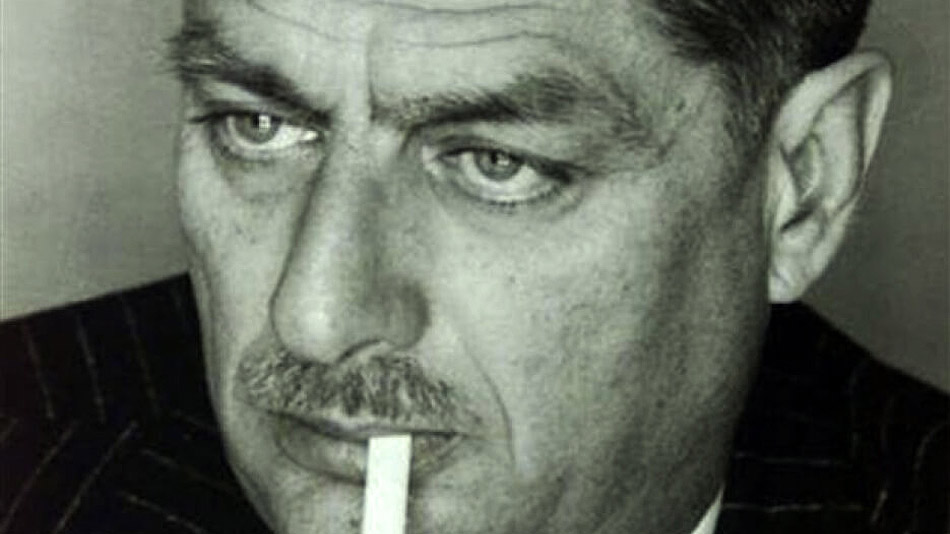 The natural environment of Rapsani inspired the great writer M. Karagatsis (known alias of Dimitris Rodopoulos), who as child used to sit by the "karagatsi" (type of tree) of the St. Athanasios church of Rapsani, hence his artist name. 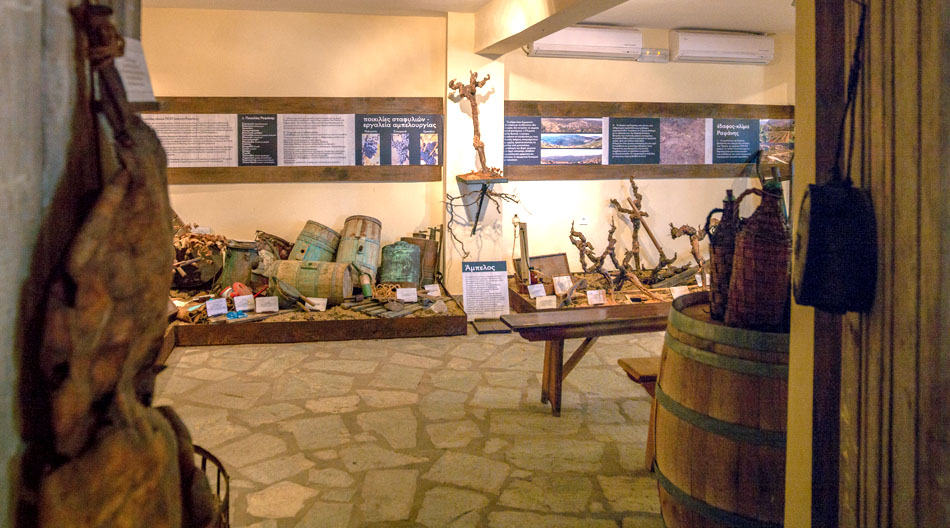 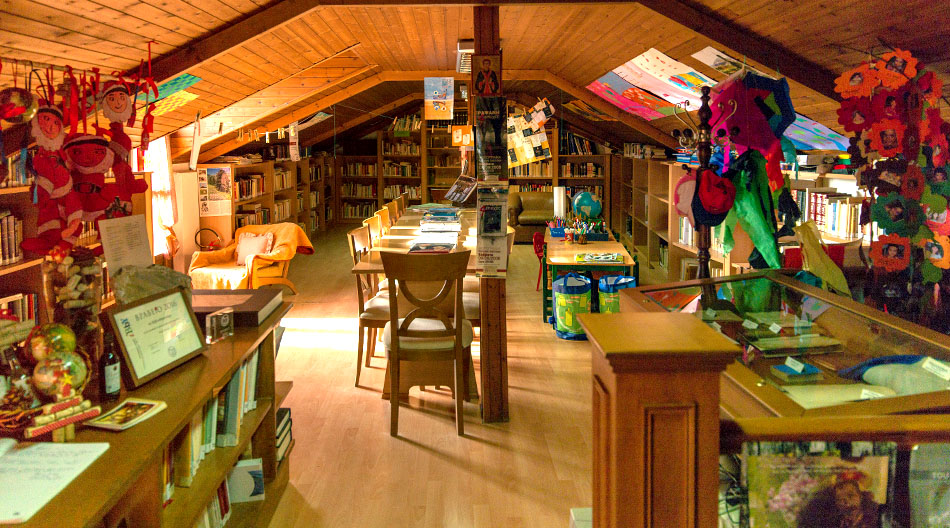 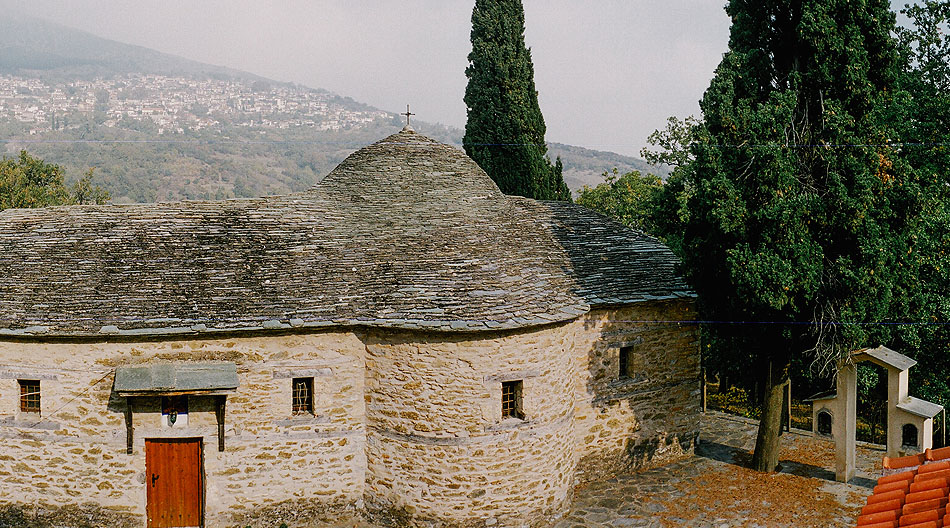 Where to stay in Tempi Municipality